The Development of The Outer Harbour at Great Yarmouth

Cullen Grummitt & Roe has been working with the developer since the concession was first made public and assisted in the initial planning and business plan cost estimate for this development.

Great Yarmouth has an existing river port which is situated on the River Yare. As part of an extension of this port an outer harbour was developed. CGR carried out the detailed design, project management and site supervision for the development of the outer harbour. The works included:

The main construction works were commenced in July 2007 and were completed in December 2009. Operations in the harbour commenced in 2009. 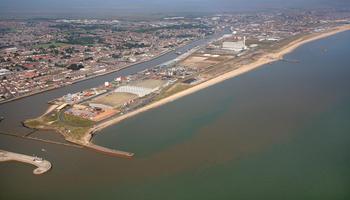