The ManuManu flood of January 1999 in the Ba River caused erosion and destabilisation to the riverbank at the Rarawai Sugar Mill, Ba. An existing grout mattress had failed and new stabilisation work was required to protect the Mill buildings from further flood damage.

CGR initially completed a site inspection and report following the ManuManu flood of 1999 as part of an insurance claim that discussed immediate and long term solutions. CGR was subsequently commissioned to provide for all detailed design, tender documentation and  interviews, contract management services and full-time site supervision for construction of a new rock revetment.

The construction of the 350m long revetment wall began in September 2000 and was completed in May 2001, on time and within budget. The wall was subjected to major flooding while partly constructed with no resultant damage. 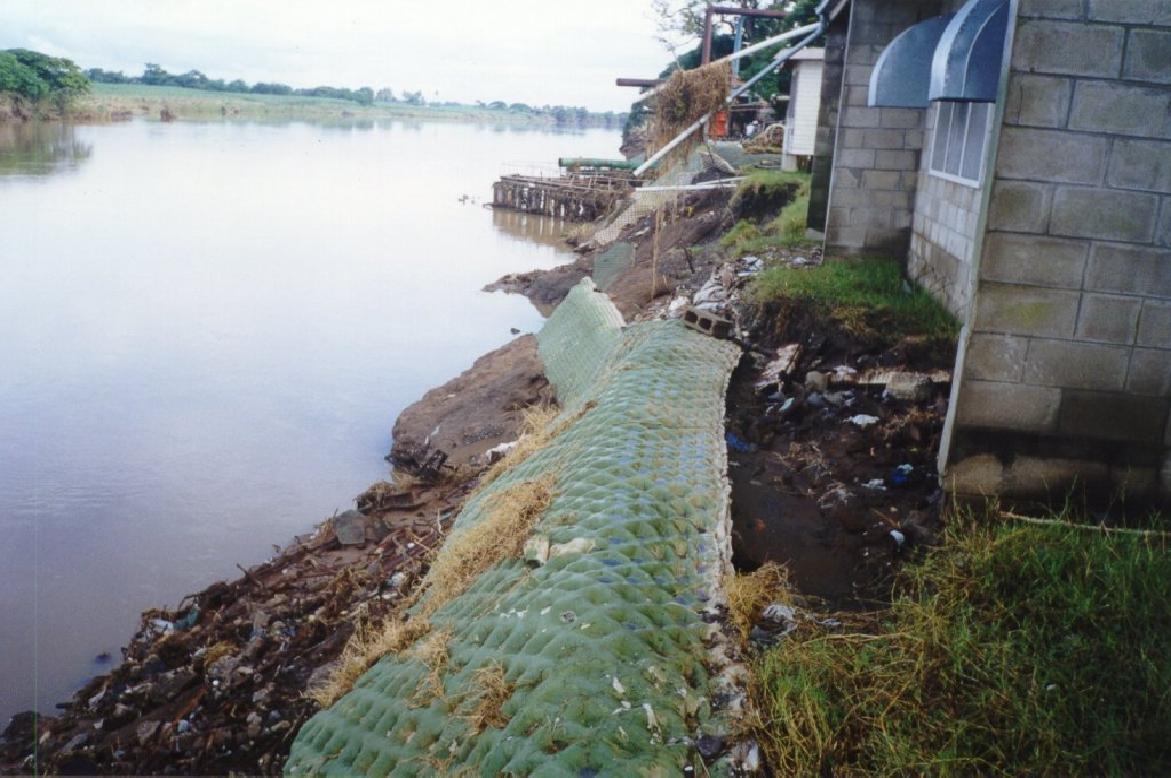