Jawaharlal Nehru Port was, at the time, the main container port of India. Cullen Grummitt & Roe was part of our client’s team carrying out a detailed feasibility study of the potential for privatisation of the existing container facilities of the port.

As a result of the feasibility study, our client succeeded in winning a subsequent privatisation tender for a new adjacent terminal. The tender has developed into the successful implementation of Nhava Sheva International Container Terminal. CGR was subsequently involved in this terminal development. 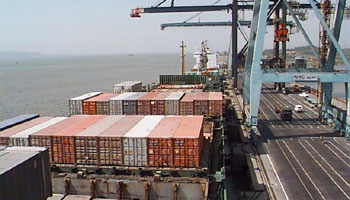